The Revolution’s significant legacy was the idea that people had a right to liberty & freedom, as well as the model of the democratic government. Further, these ideas were adopted by colonized peoples in the late 18th century and quickly spread throughout Europe, which led to the collapse of feudal systems. The ideas from the French Revolution are still important today.

Principles set by the French Revolution

The French Revolution and its Napoleonic sequel greatly impacted the contemporary world since many of its principles and institutions became popular after other movements happened. This helped to make the idea of a nation-state stronger was achieved a little later:

Five important Legacies from French Revolution can be seen today:

France has contributed a lot to the political life of its time. This starts with the trajectory that France followed during its revolution, which is seen in various spheres today, as summarized below:

1. Importance of the role of politics in public life

Before, political life was a matter reserved for a few people (the privileged classes). In the 19th century, politics became a “public matter” in which everyone would participate when sovereignty was transferred to citizens with the right to be informed and the duty to be informed.

The growing importance of the role of politics in public life displaced religion’s part in the Old Regime. This led to discussions about the ideas of all organized society. This first established a government of opinion: freedom of the press, transparency in government affairs and public decisions.

2. The field of politics was extended to all sorts of activities

During the Old Regime, politics was used to maintain order, justice, defense, and diplomacy. However, after the Revolution, public powers were more broadly defined. For example, public assistance is now not only the responsibility of the Church, but society as a whole also has a duty to take care of others.

This is not something that the Church will be in charge of but the State. The State will be responsible for making sure people are happy. This is based on the idea that happiness is a right and a government responsibility.

The popular consultation through elections would begin to serve as a way to elect representatives of the nation, as well as for the appointment of municipal and departmental administrators and magistrates. The revolutionaries had to make procedures for discussing and checking what our parliamentary life is based on.

4. Created the supports of political life the press and political parties

After 1789, France declared freedom of the press. Journalists had an essential role in political life, which led to a close link between political freedom and freedom of the media. The groups helped assembly members stay in touch with citizens. This happened through clubs and sects that helped form modern political parties and thus allowed for more citizen participation.

5. Political division into right and left (i.e into Conservatives & Progressives)

It is believed that such terminology arose due to the meetings of the French National Assembly. The people (conservative-minded deputies) who supported the monarchy sat to the right of the chairman, while the supporters of the revolution sat to the left.

So this explains what is the legacy of the French revolution. If you find this insightful, you can also share it. 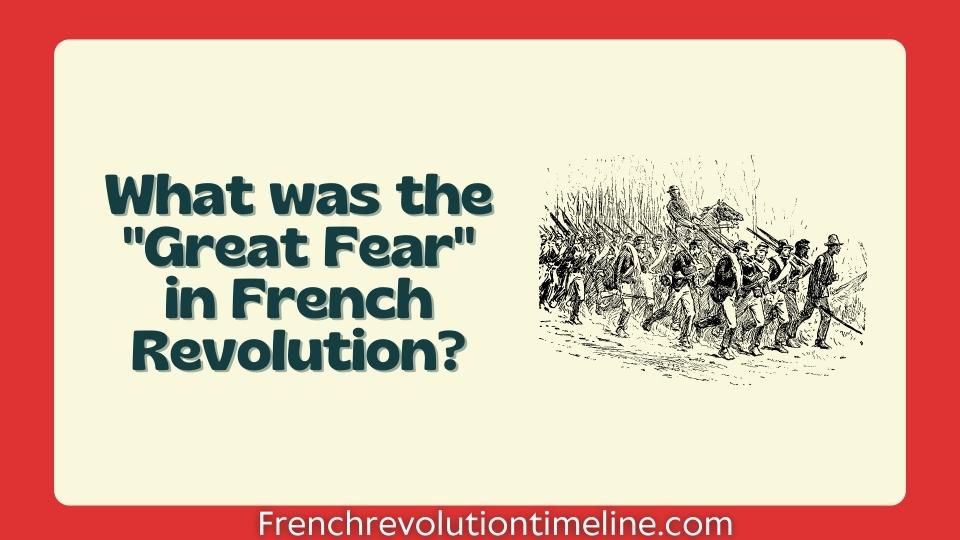 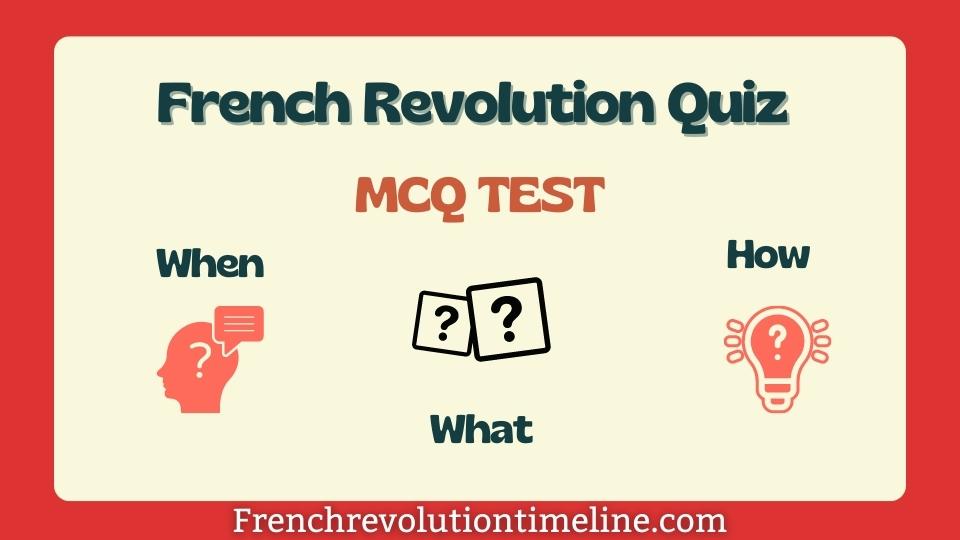 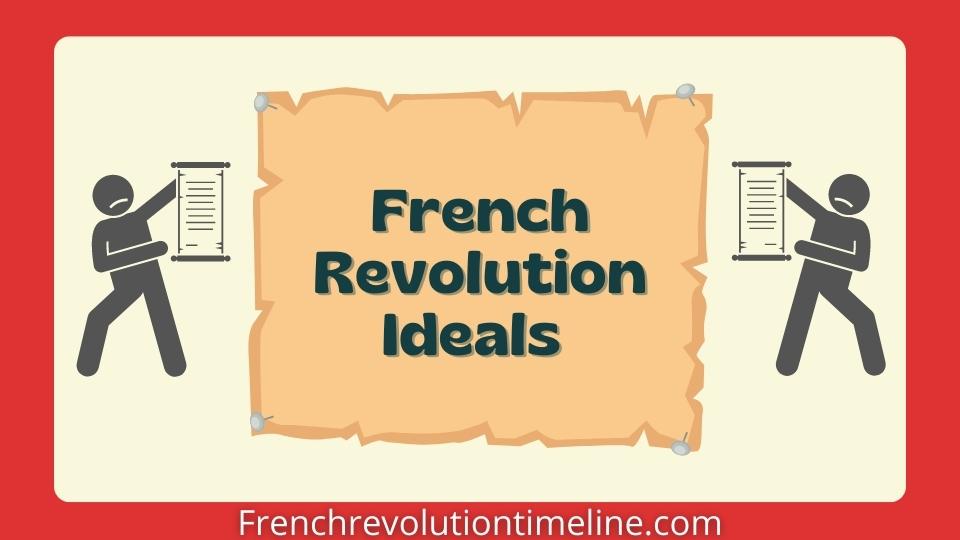 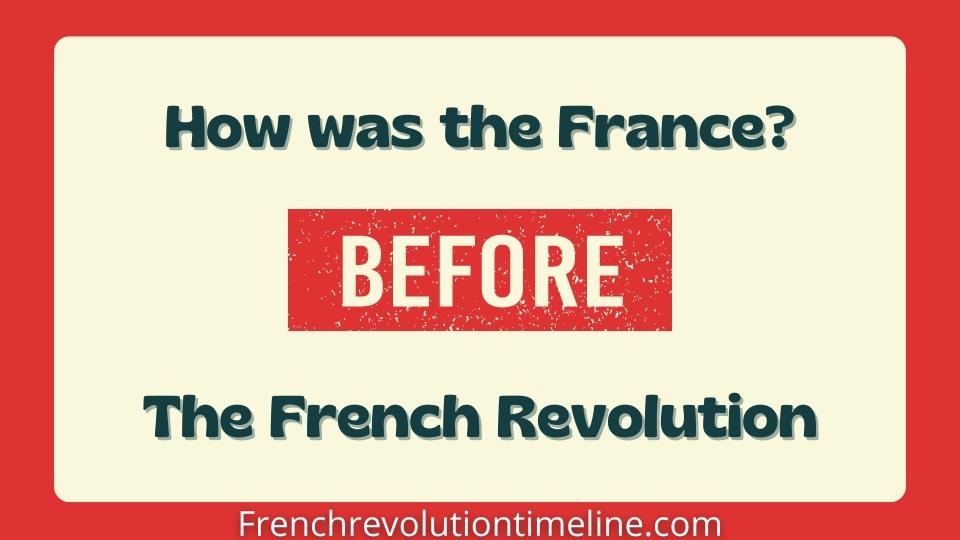